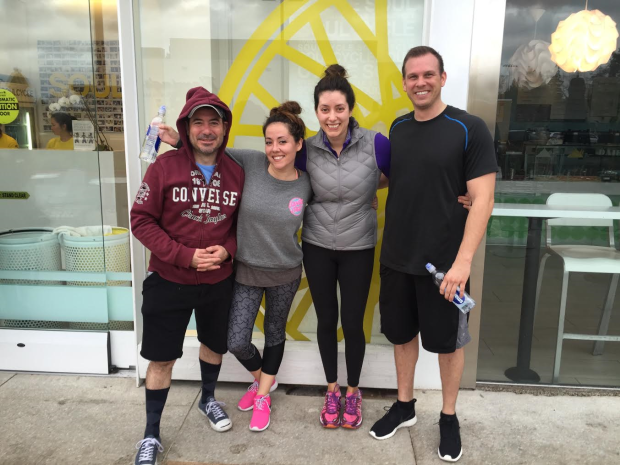 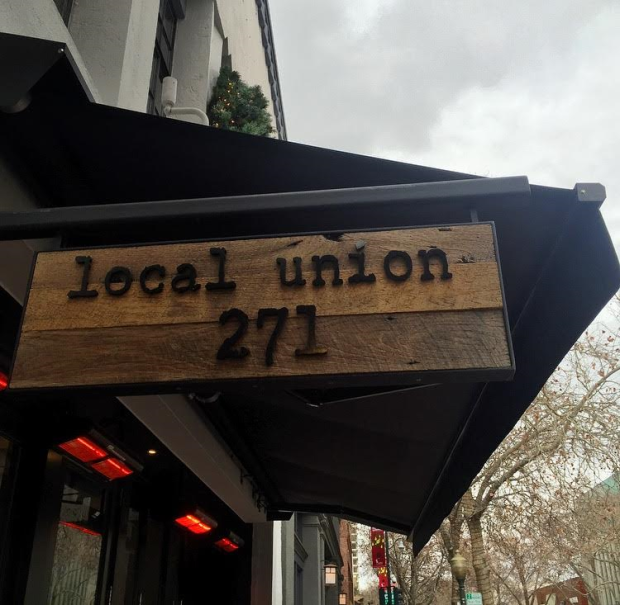 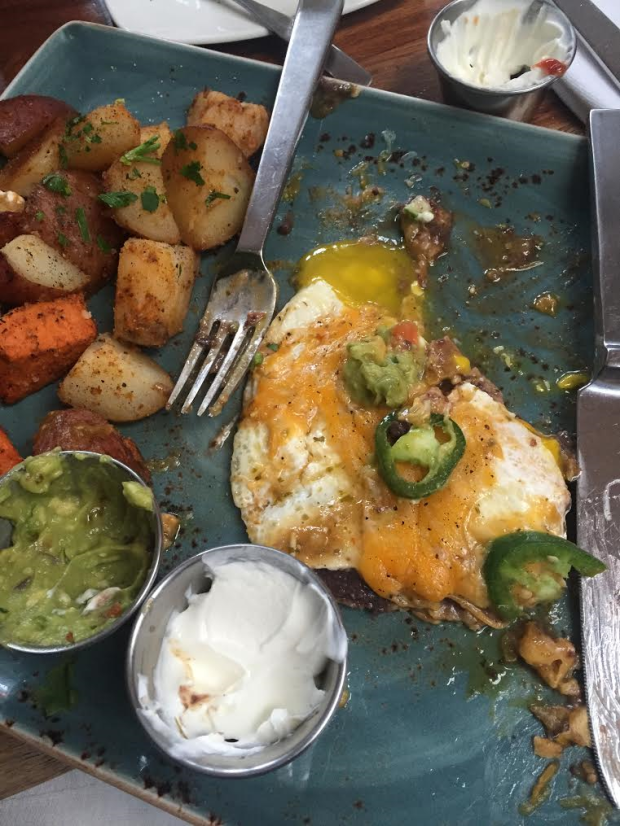 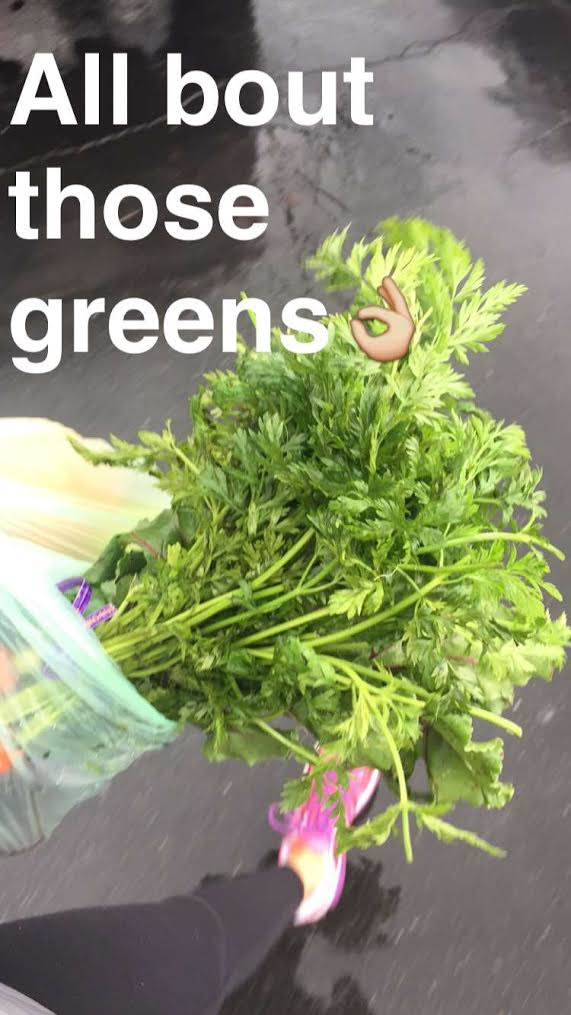 Happy Monday! I had such a great weekend! It’s not often that I am able to relax and have some down time, but this weekend I managed it quite well. I usually workout both Saturday and Sunday because #1 I love it and #2 I want to be efficient with at least 4-5 workouts per week. Sundays are for something different away from the usual circuit training. Soul Cycle has been on the rotation for quite some time. I set the alarm for 7:30- leave by 8 and hit the class at 8:30. Every week I always ask my friends if they are interested in going and the typical response is,”you are crazy- we want sleep!” I get it but for some reason this week they wanted to join. Would I ever say no to that?? NEVER! I signed them up on Monday when the classes were released and so from 12pm on was a 6 day countown. They made it! Got their butts up, hustled in the class and let’s get real they actually enjoyed it! It might not be something they wake up early for every Sunday but at least they incorporated something new in their weekly routine. After class we headed to Local Union 271 in downtown Palo Alto. The food was great…local and organic. What more can you want? The rest of the weekend was spent at the farmers market, cooking and lounging watching football.

While I hope you all have a great week, remember this: 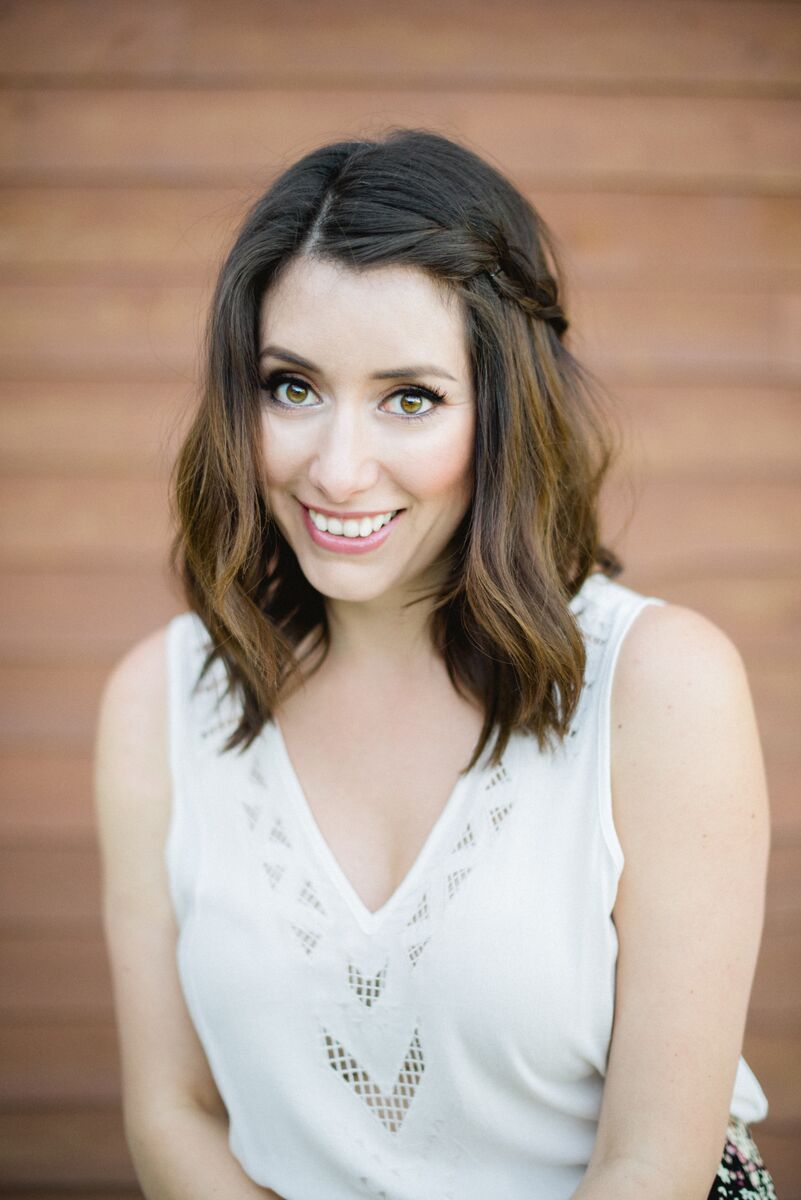