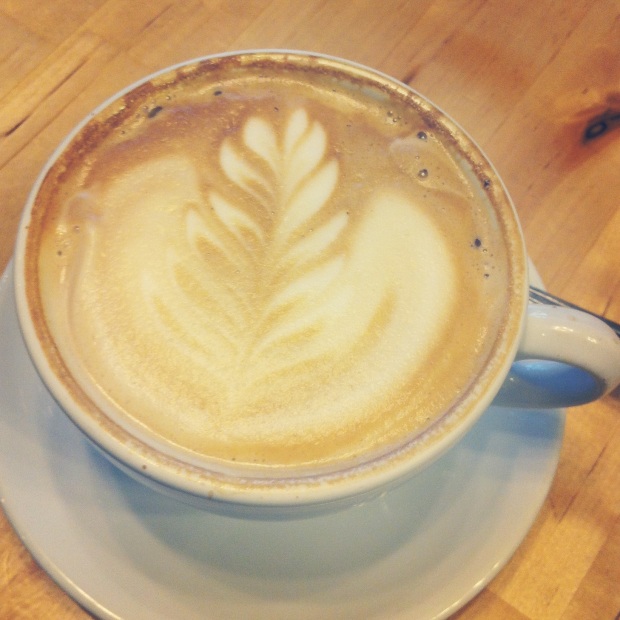 It has been such a great second week of this new year. Sunday I met a girlfriend at Barefoot coffee and ended up sitting for 3 hours talking about life, goals and my upcoming half marathon that I have commited to run February 3 (she was kind enough to write up a training plan). Holy Cow is right….I can’t believe I am actually doing it. This has been something that has been on my radar for a while, but I sprained my ankle before the last one I signed up for so that was a no go. As of Tuesday my 4 week impromptu training has oficially begun. I bought some new shoes- any excuse to buy new workout clothes/shoes sounds like a good one to me. As we know this week I have been doing a juicing series that is hopefully encouraging people to make this habit a part of their weekly routine to staying healthy. Don’t even try to give me an excuse because the benefits outway the time 15 minutes it might take to juice and clean up. Let’s face it, you would probably on Facebook or some social network if you weren’t juicing (truth).

Yesterday I headed up to the city to meet an old classmate of mine for some coffee, and a hike up to Twin Peaks. Coinsidentally, along with the coffe there was a bowl full of fresh juice packed in mason jars on the counter. She said it was her friends company- SoW – they juice in the morning and then drop off at various locations throughout the city! Could this have been any more perfect?? I chose the beet juice which consisted of

Once again, to my surprise….it was delicious!

Juice and cofee were followed by a great hike (it was a great active rest day…those hills are no joke) that allowed for probably the BEST view of San Francisco. If you haven’t been there, it’s a must! Back to 6 miles today and a great workout at FNS! Hope you all have a great Thursday.

That which you focus your attention on becomes your reality so choose wisely!

2 thoughts on “My Life This Week.”